Graham Heath Equestrian has always been a massive supporter of the Scope Festival Supreme Championships and 2015 was no exception. With an abundance of Graham Heath paraphernalia at the ready, hats, t-shirts and jackets could be spotted everywhere you turned. Even the medics on the ground joined in, wearing our logo with pride!

Seen as one of the most prestigious events in the Show jumping calendar, Scope sees prolific showjumpers from around the world compete on Graham Heath’s home turf, Staffordshire. With the show taking a new format this year, we took a slightly different position to usual. However, many of our finest and most faithful customers had no trouble finding the Graham Heath stand for a cup of tea and a good old chinwag. 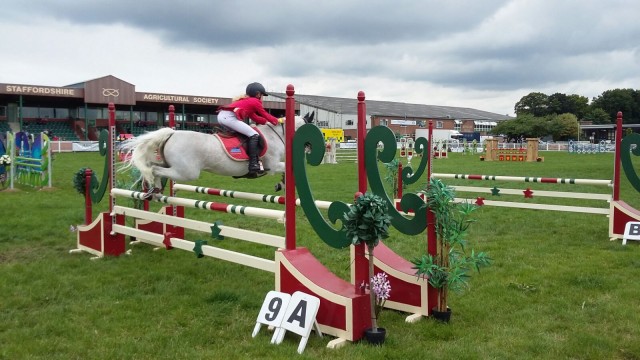 Graham Heath Equestrian supplied goody bags for all of the show winners, which contributed to the fantastic presence that we had throughout the show. Our love and support for equestrian events like this isn’t looking at waning any time soon…. Well, not until we get a Graham Heath Equestrian Cap on Zara Phillips at least! 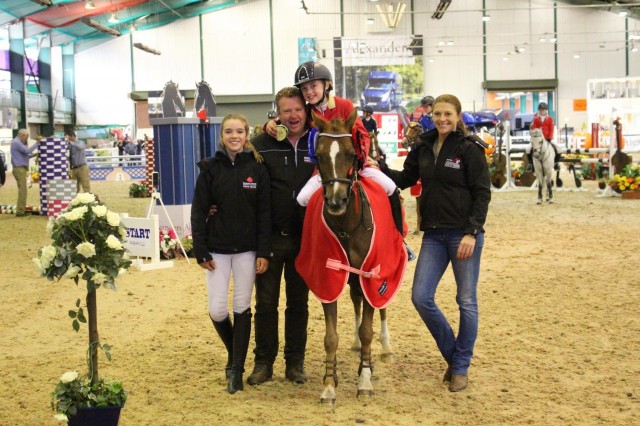