We’re never one to shy away from a challenge and so when we were approached by British Showjumping to create a bespoke ‘tack room’ studio for an exciting new programme airing in July, we jumped at the opportunity! 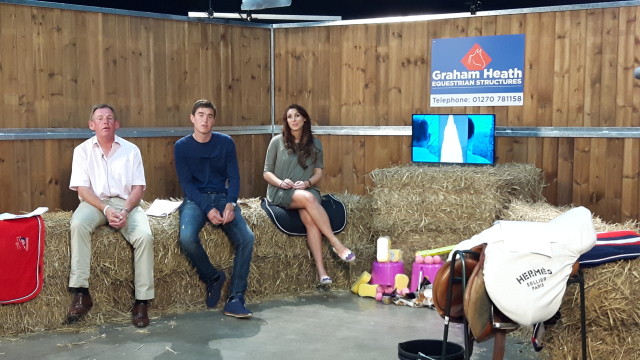 Following the latest trend for streaming TV online, ‘Canter Banter’ will be broadcast in July on the exclusive Canter Banter website. Presented by international rider and former Olympian, Tim Stockdale, international rider Dan Neilson and equestrian enthusiast and reality television star, Luisa Zissman, the programme has a strong line-up confirmed as is set to be an instant hit with viewers.

Maria Clayton, Head of Communications at British Showjumping, comments, “We felt there was a gap in the market for a programme that would bring equestrianism to a wider audience in a fun-filled way. The enthusiasm and backing of the project right from the start has been overwhelming. I speak on behalf of everyone involved in the programme’s production when I say we hope that the viewers have as much fun watching it, as we did making it”. 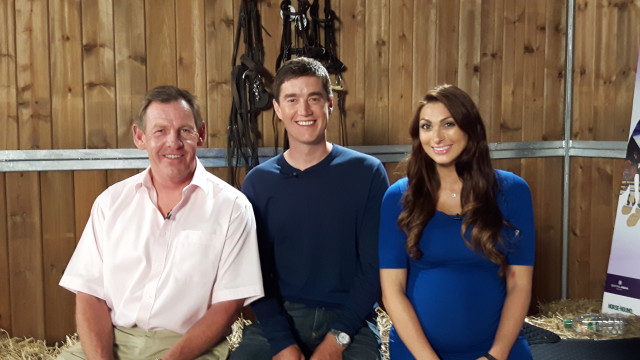 Constructed in our very own stables and taking a week to build, the unique ‘tack room’ studio features fully timber-clad panels, giving the feel that the presenters are inside a real-life stable block.

We are really excited to be involved in such an innovative project that we’re sure will be a huge success. It was great for us to do something a little different and showcase the high quality finish we pride ourselves on!