We love keeping up to date with the latest equine news and if you’re anything like us, you like to know everything; what’s coming up, when it’s coming up and where it will be. With this in mind we thought it’d be a good opportunity to give you a run-down of some of the big events this year has in store.

The first event on our calendar is The British Dressage, Winter/Music Regionals which launches at the beginning of February 2017 and will see the winners competing at the National Dressage Championships, held at Stoneleigh Park in September.

The world’s largest gathering of shire horses, National Shire Horse Show, will be taking place from 17th – 19th March 2017 in Stafford and is guaranteed to be a weekend of fun for all the family. 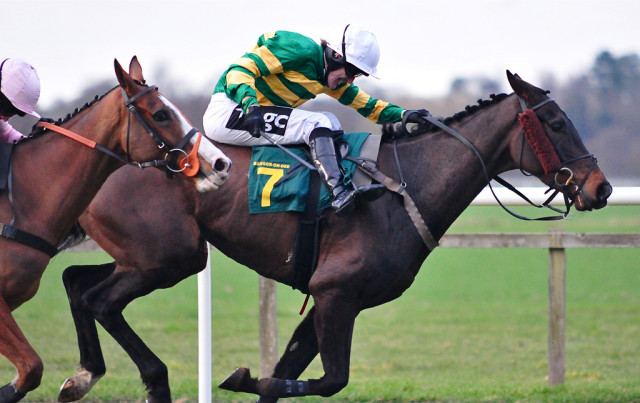 May is set to be a very busy month! Badminton Horse Trials, one of the most significant events in the equestrian calendar will be returning from 3rd – 7th May 2017, and just a week later (10th – 14th May 2017) the CHI Royal Windsor Horse Show will be taking place!

From 20th – 24th June 2017, the most valuable race meeting in Britain will be back… Royal Ascot, where the best racehorses and riders compete for more than £6.58 million in prize money.

The Longines Royal International Horse Show will be returning to Hickstead from July 25th – 30th 2017. It’s always a great weekend and with the FEI Nations Cup taking place, we think it might just top last years.

The Festival of British Eventing will be taking place during the first weekend in August 2017 at Gatcombe Park and is definitely one all the family can enjoy.

The first week of September will see the return of The Land Rover Burghley Horse Trials. From 31st August – 3rd September 2017, you can see an array of dressage, show jumping and cross country.

The Horse of the Year Show, will be returning to Birmingham’s NEC from 4th – 8th October 2017. The timetable is yet to be announced but we know whatever they have up their sleeves is going to be great!

Set to be bigger and better than ever before, Your Horse Live will be taking place at Stoneleigh Park on 11th – 12th November, where you will have the chance to see amazing performances from the very best riders and trainers.

Last, but not least, December sees the return of Olympia, The London International Horse Show from 12 – 18th December 2017. Did you know it’s the only show in the UK to host all FEI World Cup Qualifiers, in dressage, show jumping and driving?

2017 is set to be a great year by all accounts, and with all this in store we can’t wait to trot into the next few months and beyond.

Did you know we’re also the proud sponsors of Bobbie and Maddie Heath? Bobbie and Maddie, are definitely ones to watch in the Showjumping world and will be putting their skills to practice throughout the year as they compete in numerous events. Make sure you keep an eye out for them across the Showjumping circuit and we’ll definitely be updating you on their progress as we venture futher into 2017.